Theater education is beneficial for well-rounded youth development.  Taking risks in class and performing for an audience
teaches students to trust their ideas and abilities. This confidence will apply in nearly every aspect of their future.  In a world abundant with technology, theatre provides an outlet for making creative choices, thinking new ideas, and interpreting the material in expressive ways that are the essence of drama.  Playing, practicing, and performing develops a sustained focus of mind, body, and voice which helps with other areas of life including school.  The social interaction and risk taking in drama develops trust in self, others, and the process.  Rehearsing and performing the words, movements, and cues strengthen this skill like a muscle.  Legends, myths, poems, stories, and plays used in drama teach students about social issues and conflicts from cultures past, present, all over the world.  Participating in and viewing theatre raises appreciation for the art form. It is important to raise a generation that understands, values, and supports theatre's place in society.

The PMA Drama Club is open to fifth through eighth grade. Tryouts are announced and all students have the chance to participate in an acting role, crew member, props, or backstage management. 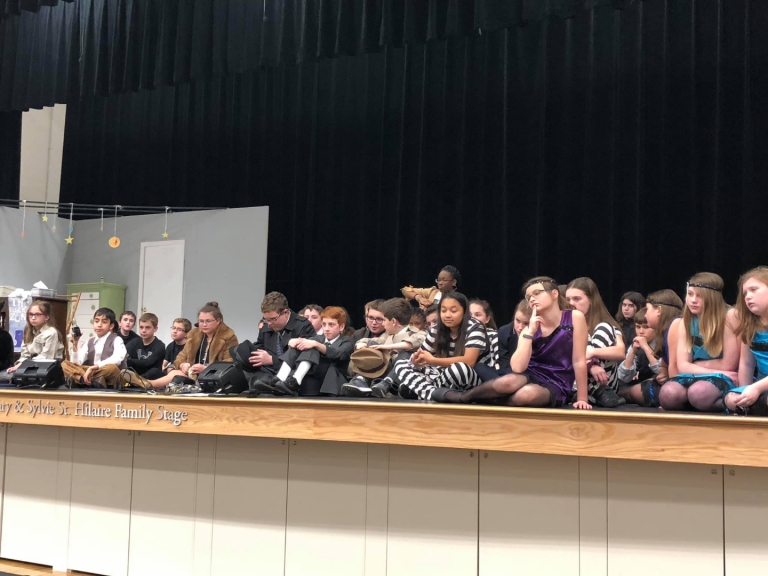 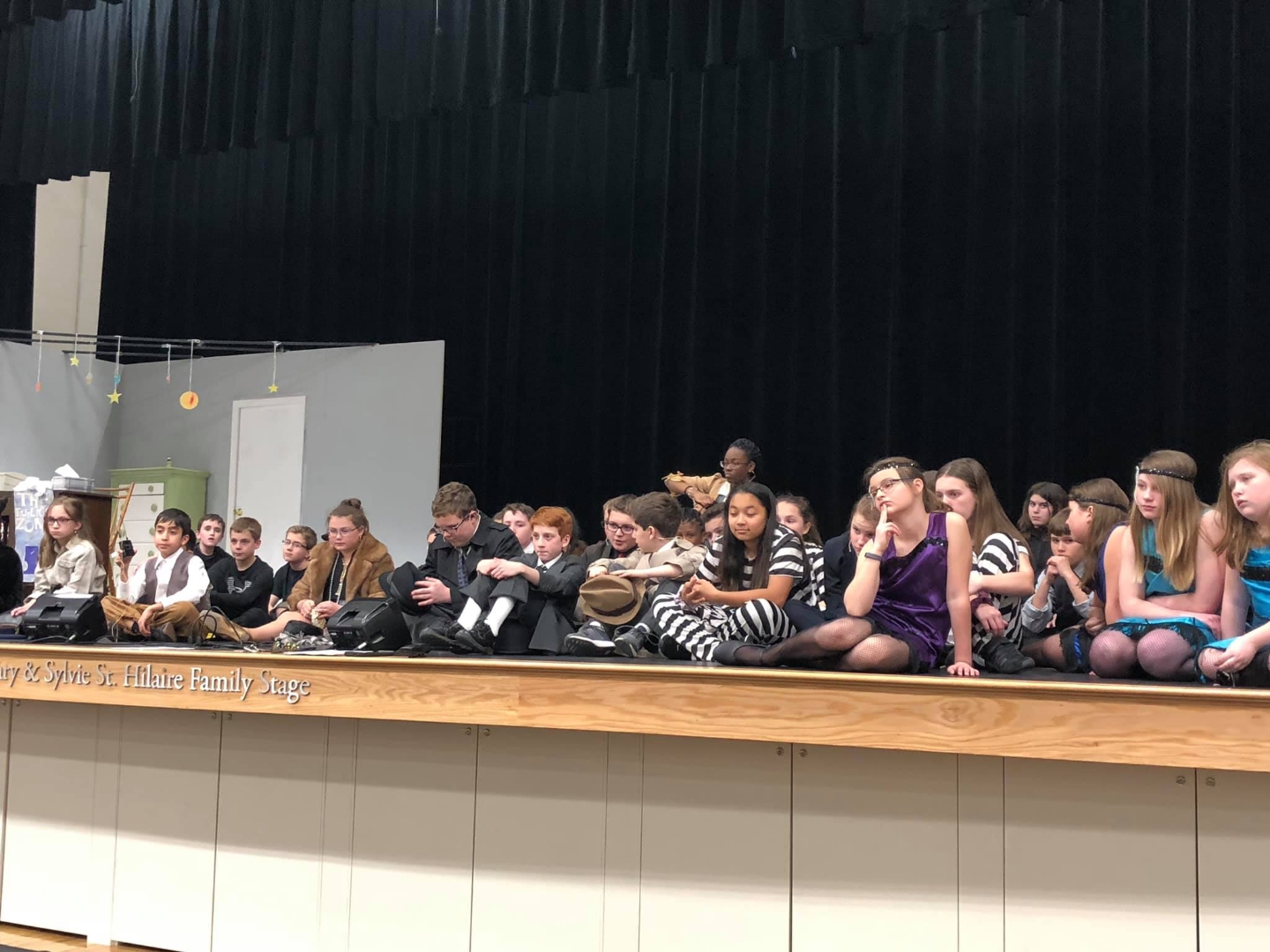 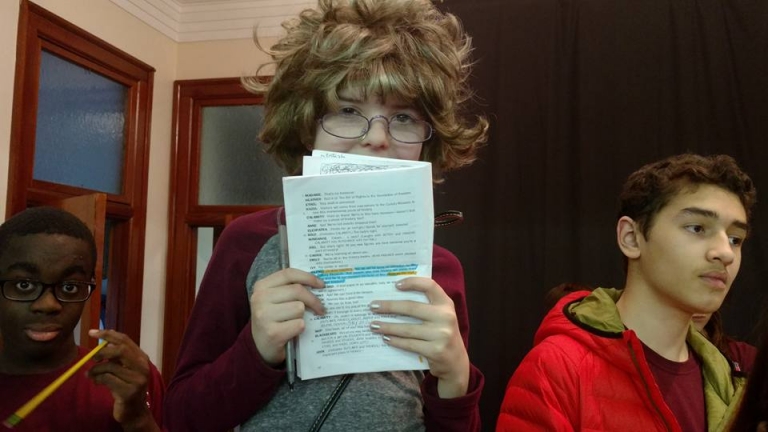 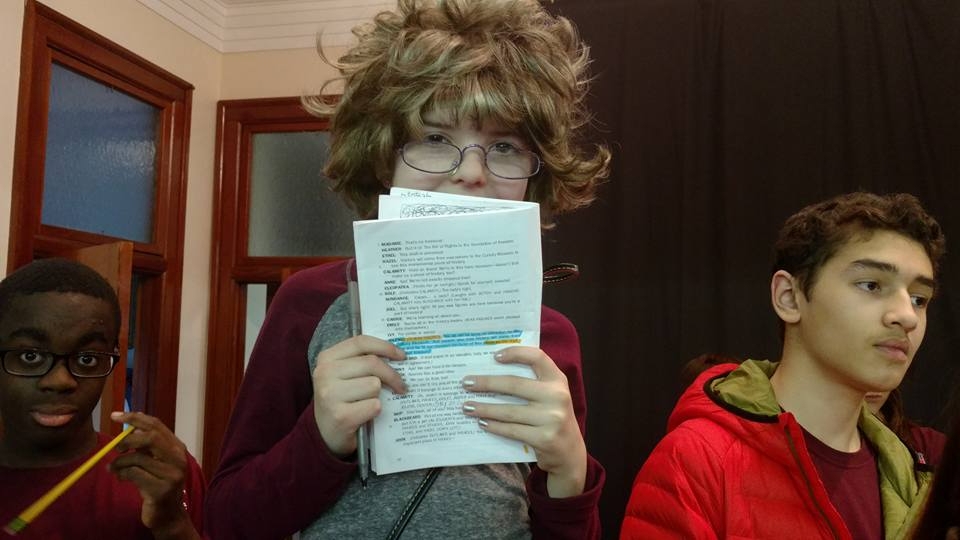 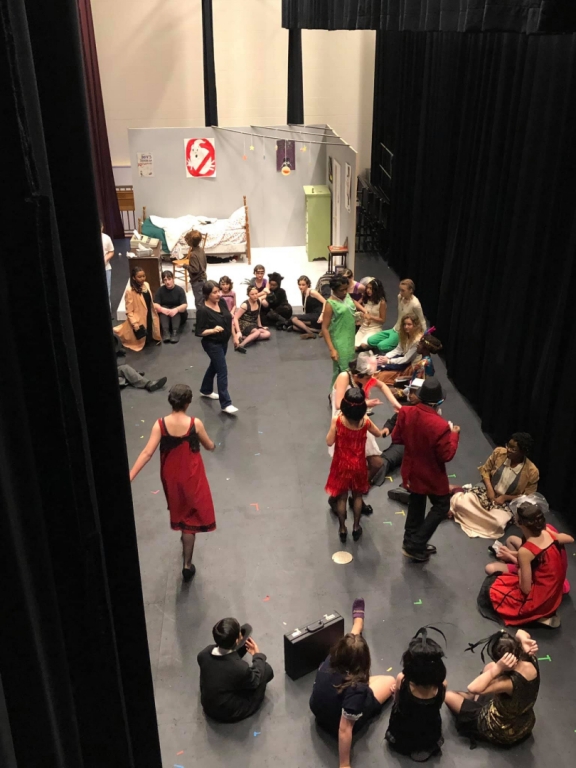 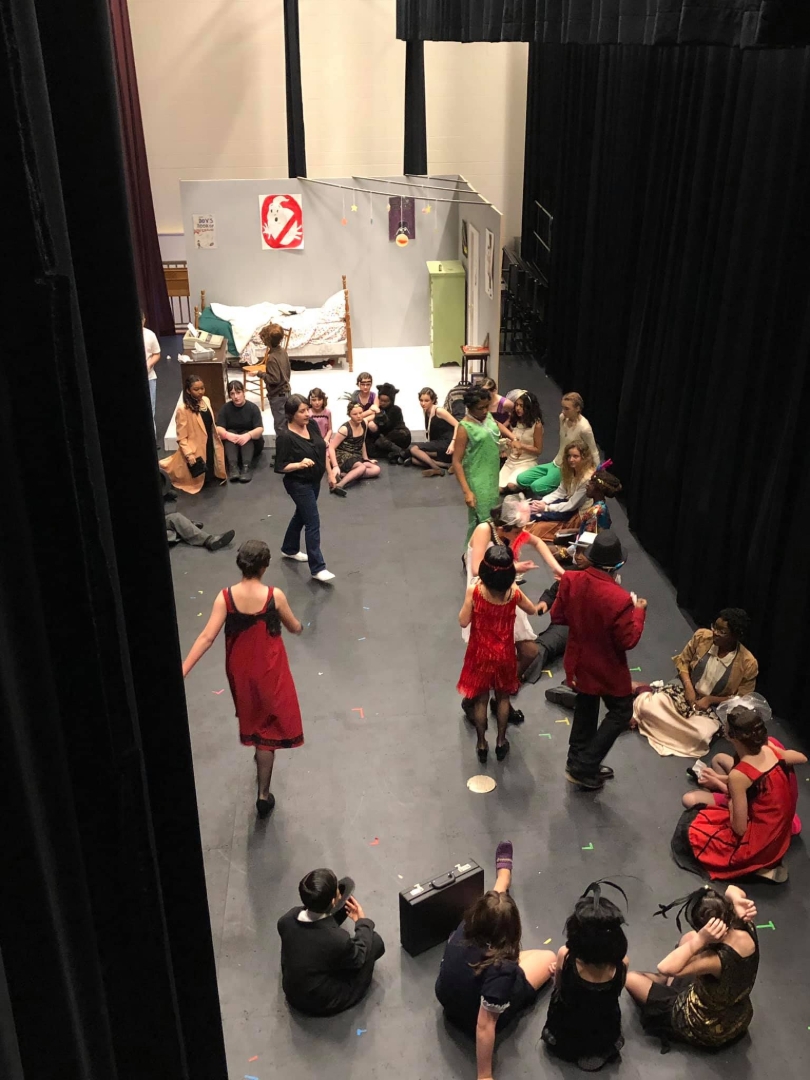 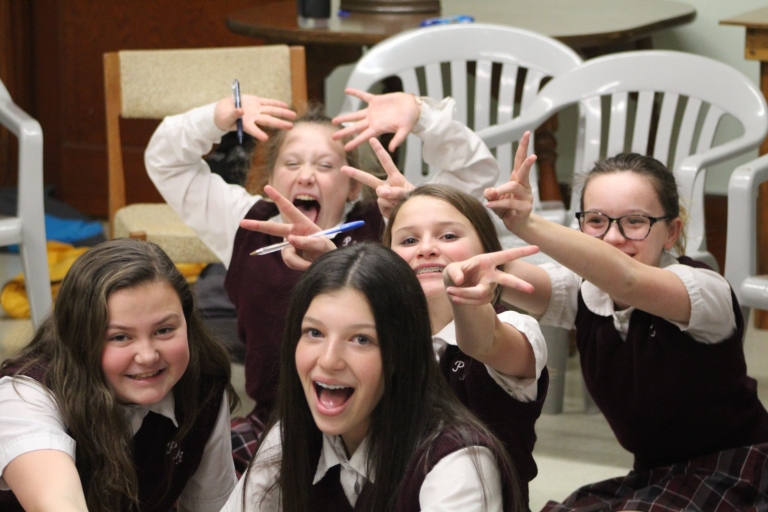 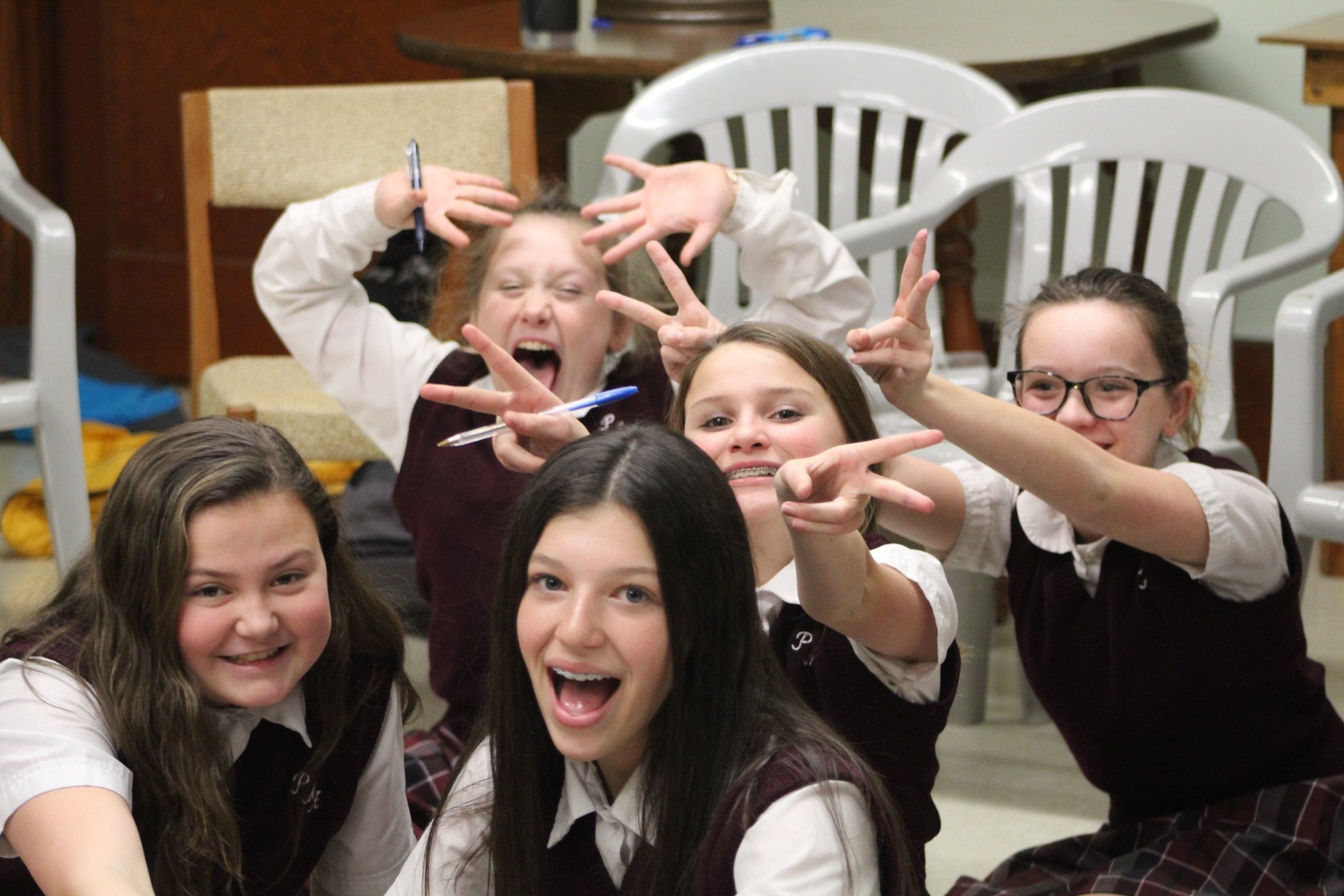 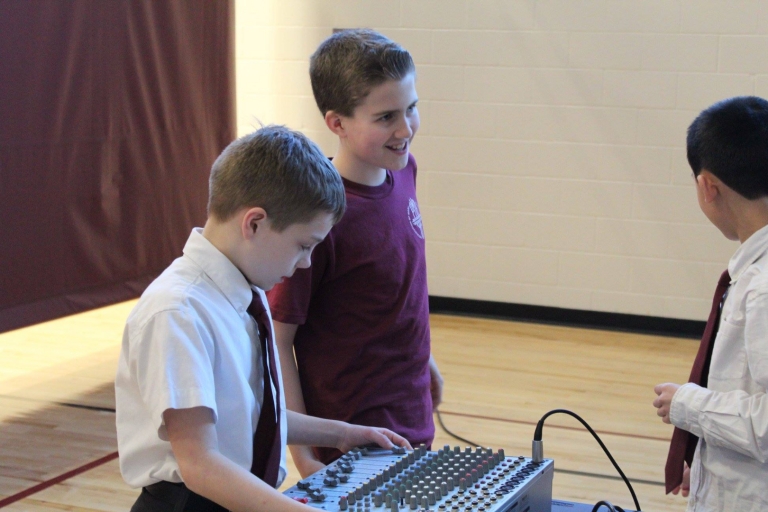 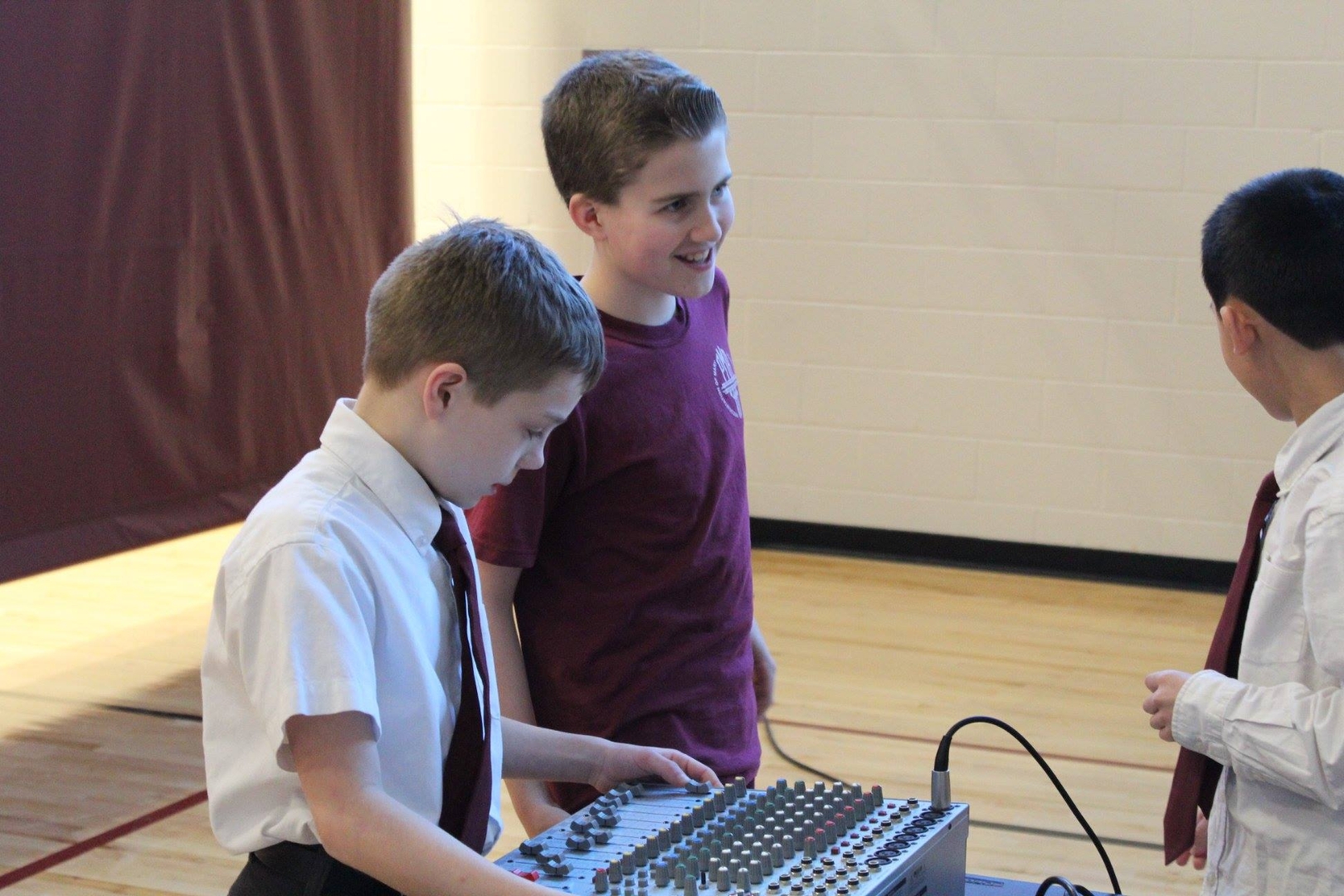 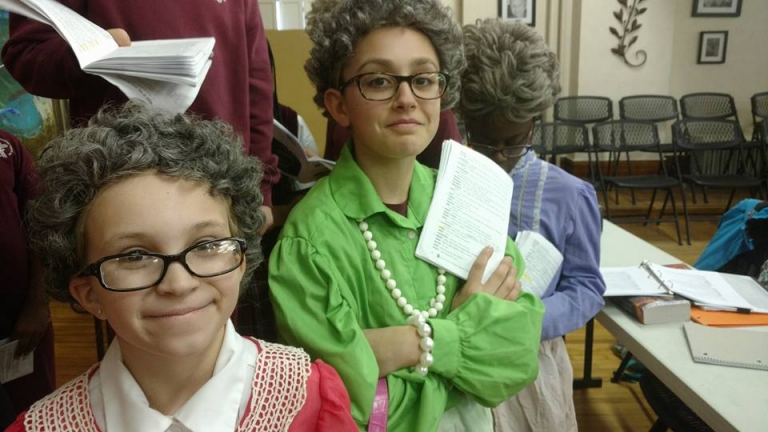 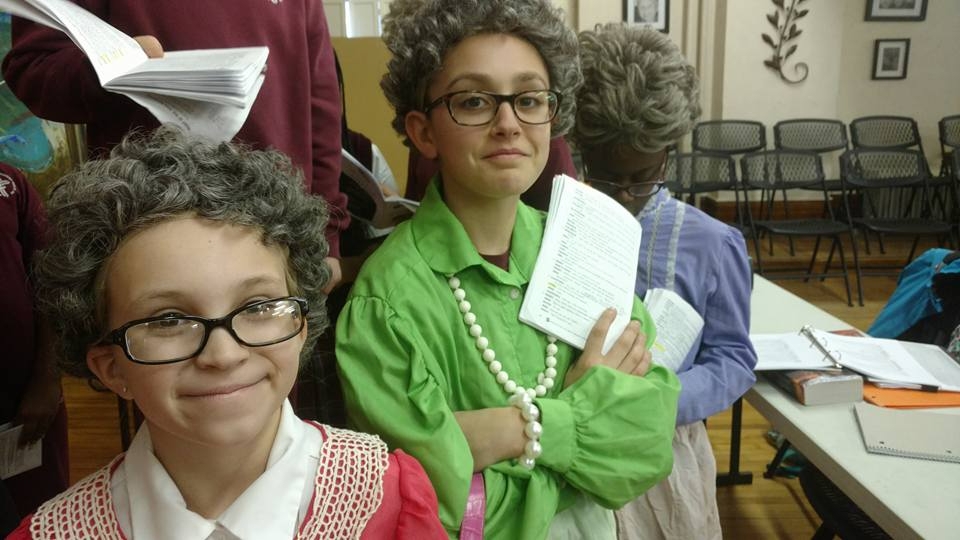 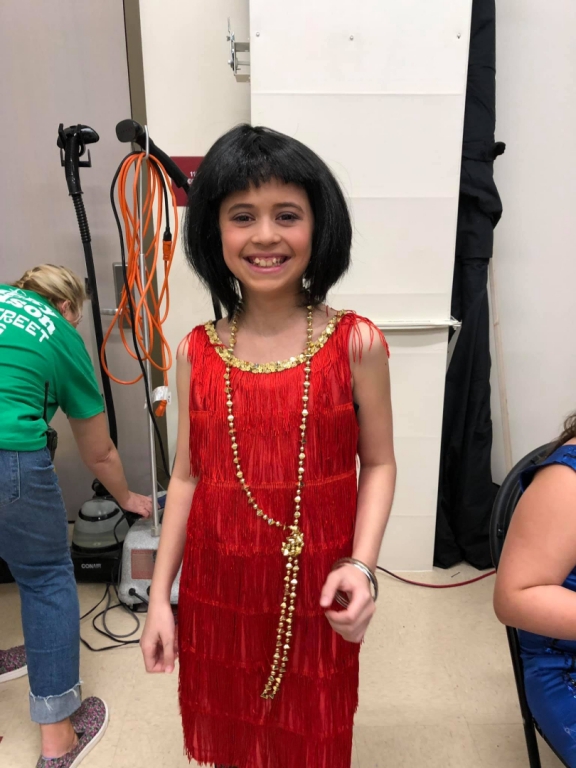 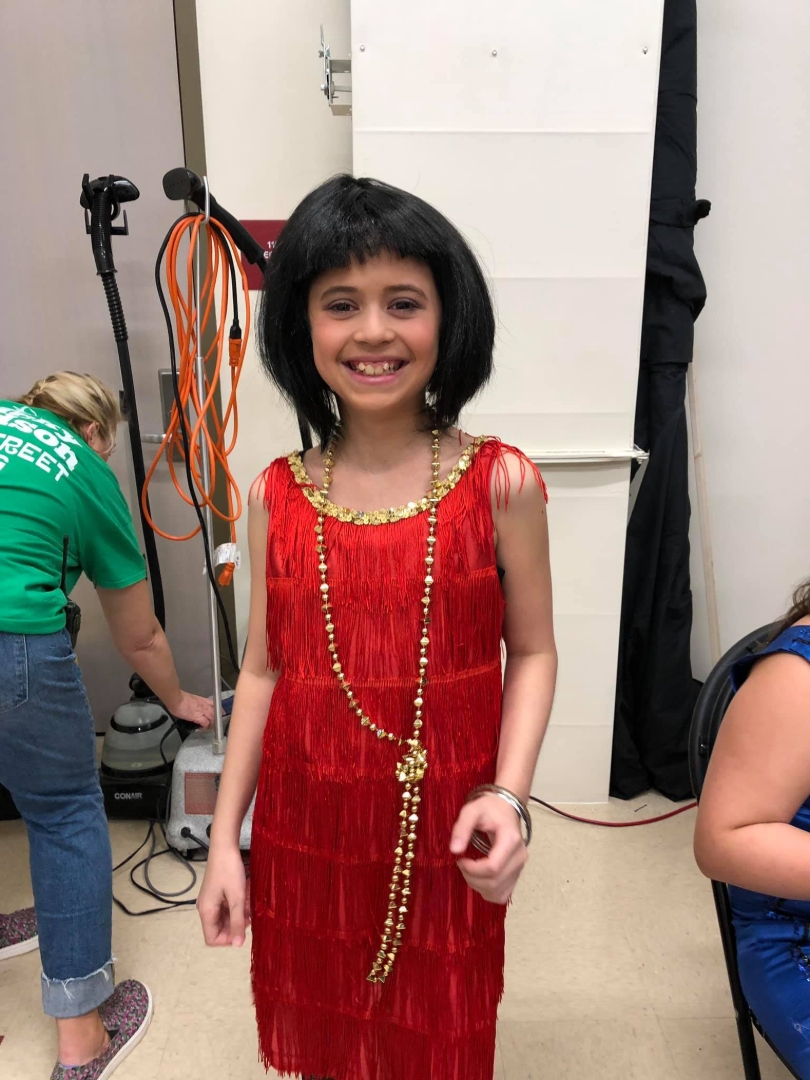 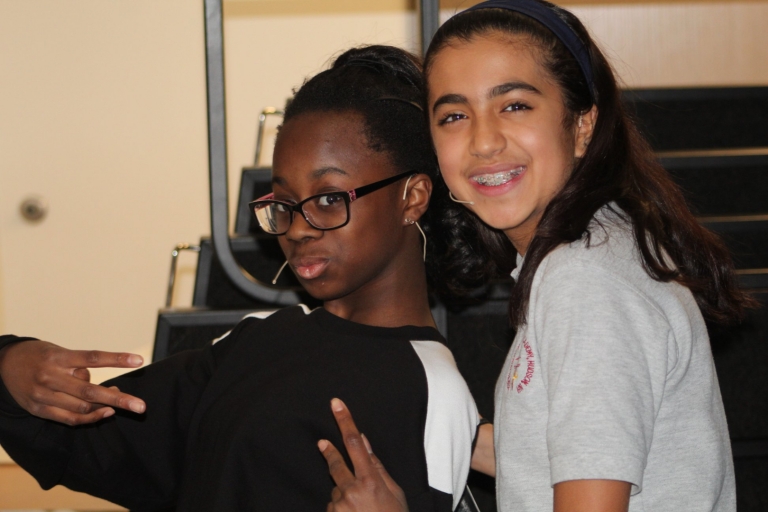 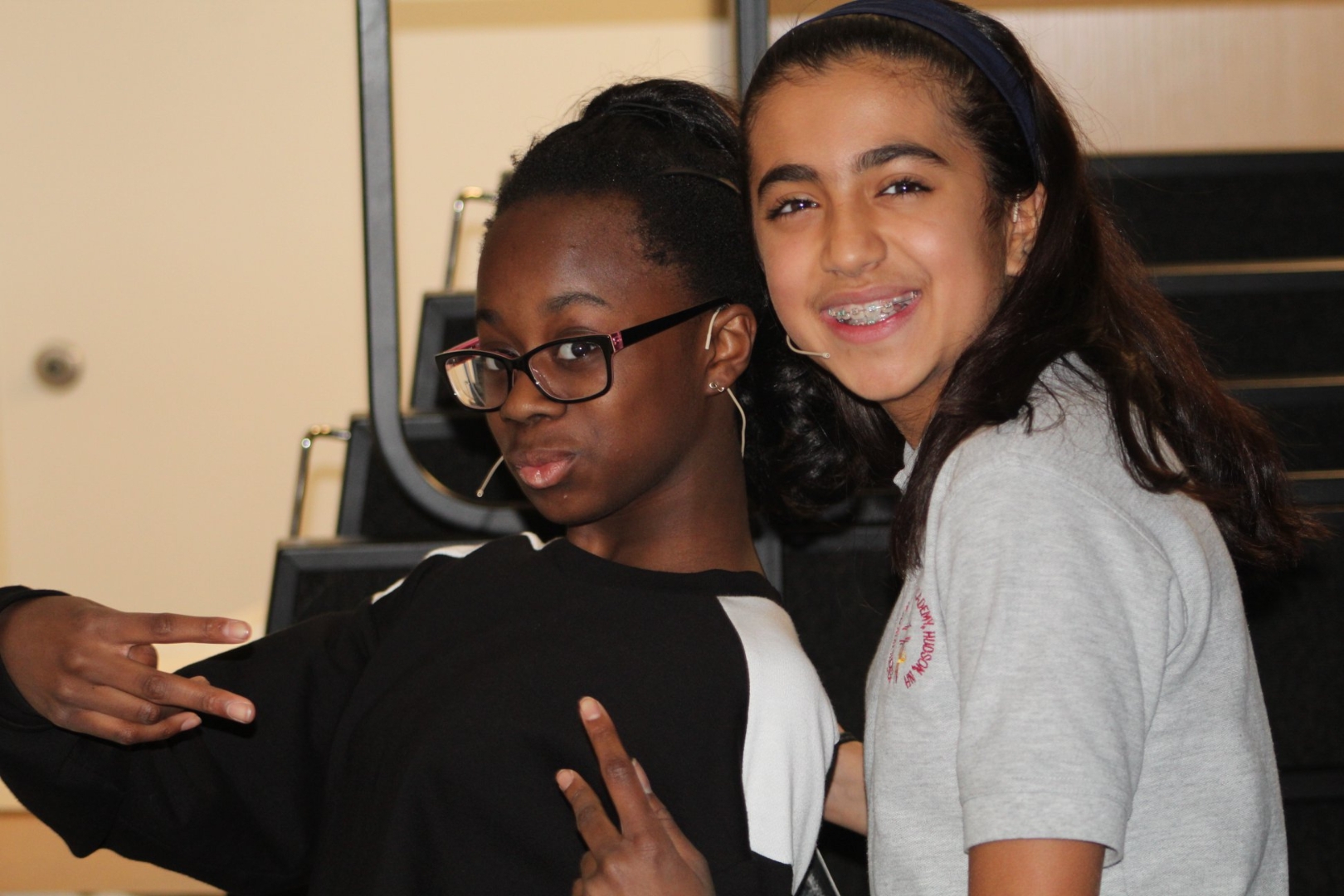 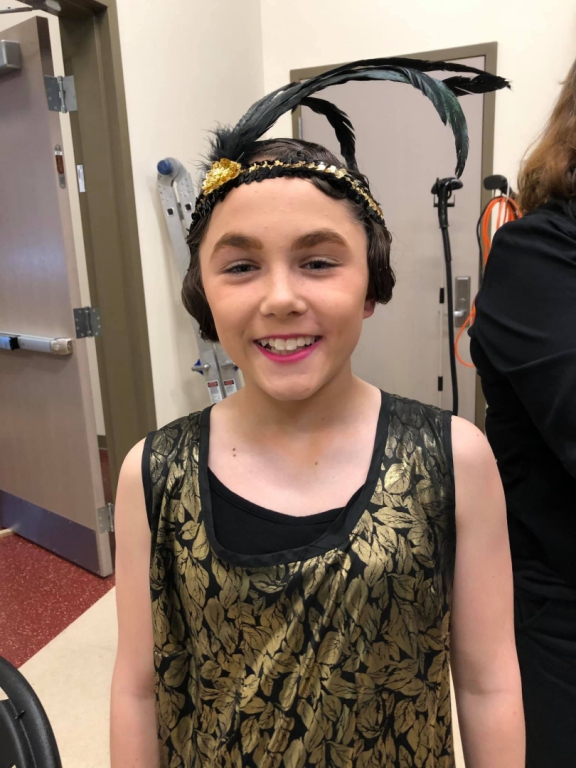 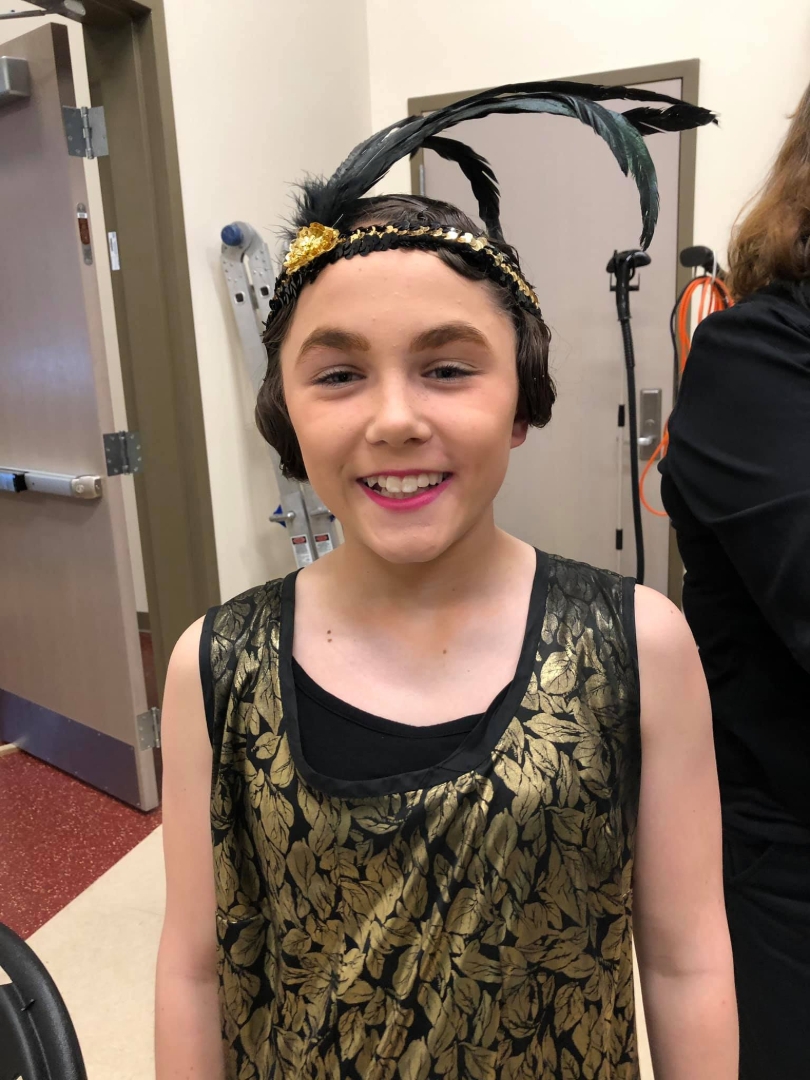 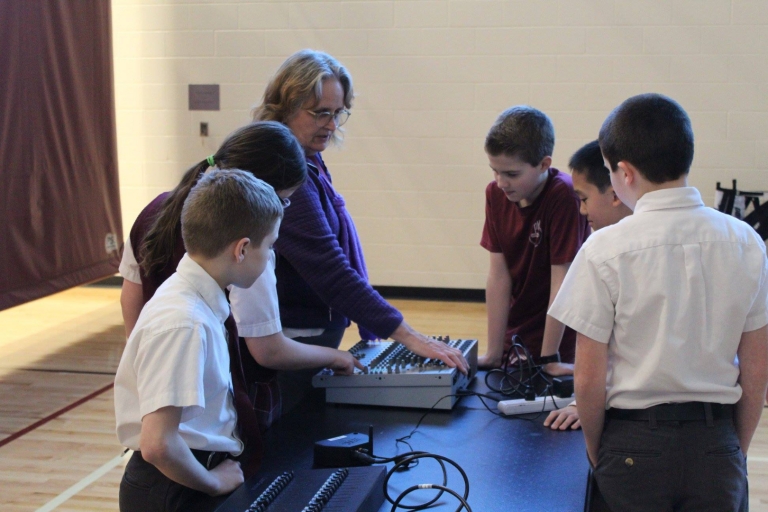 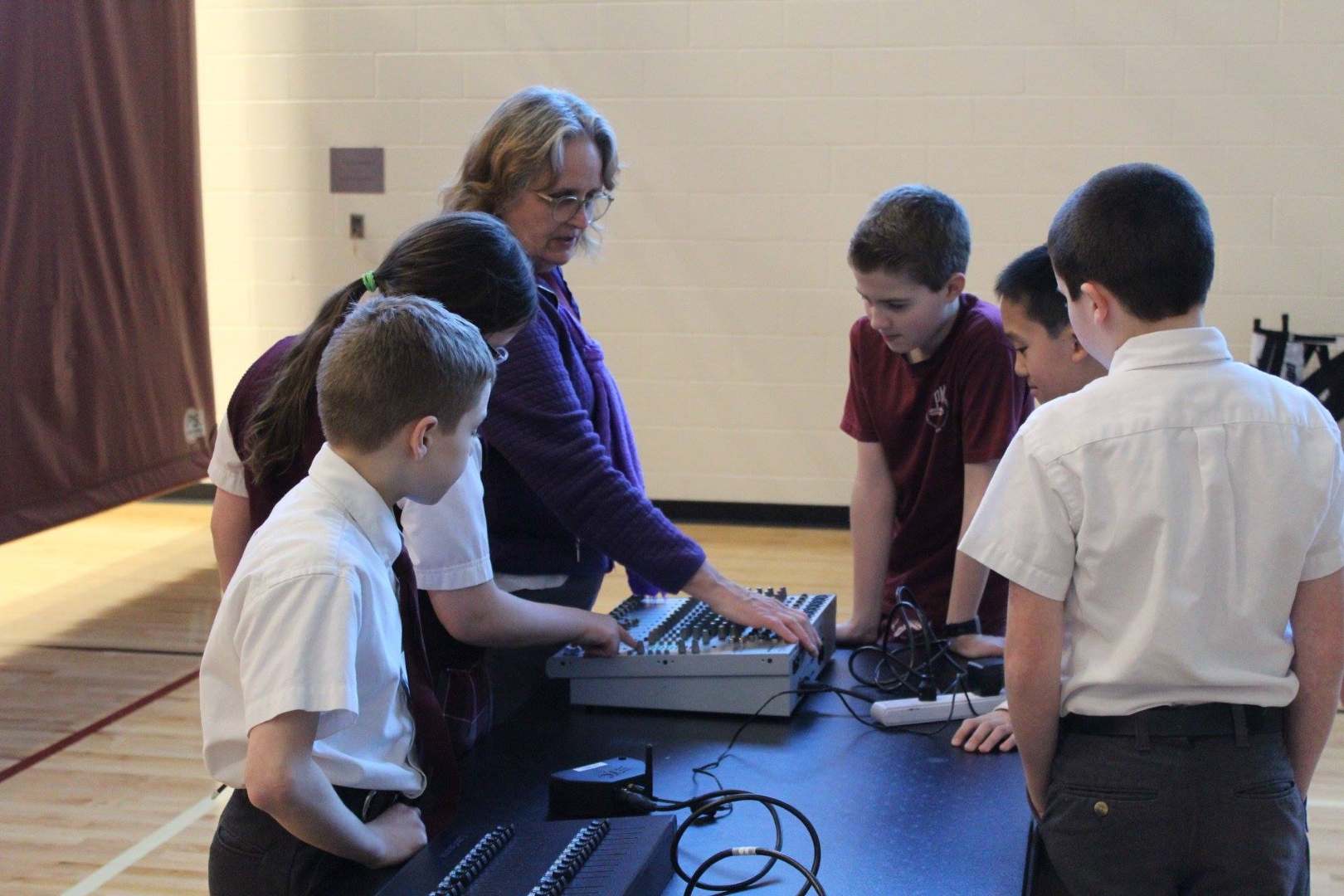 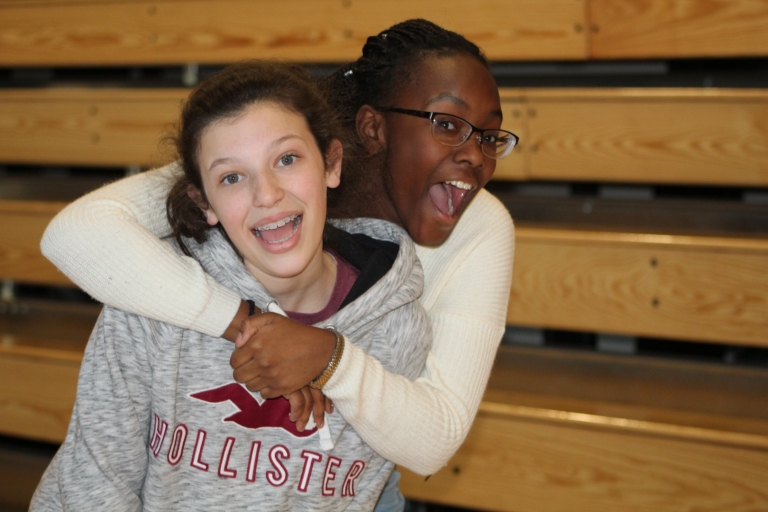 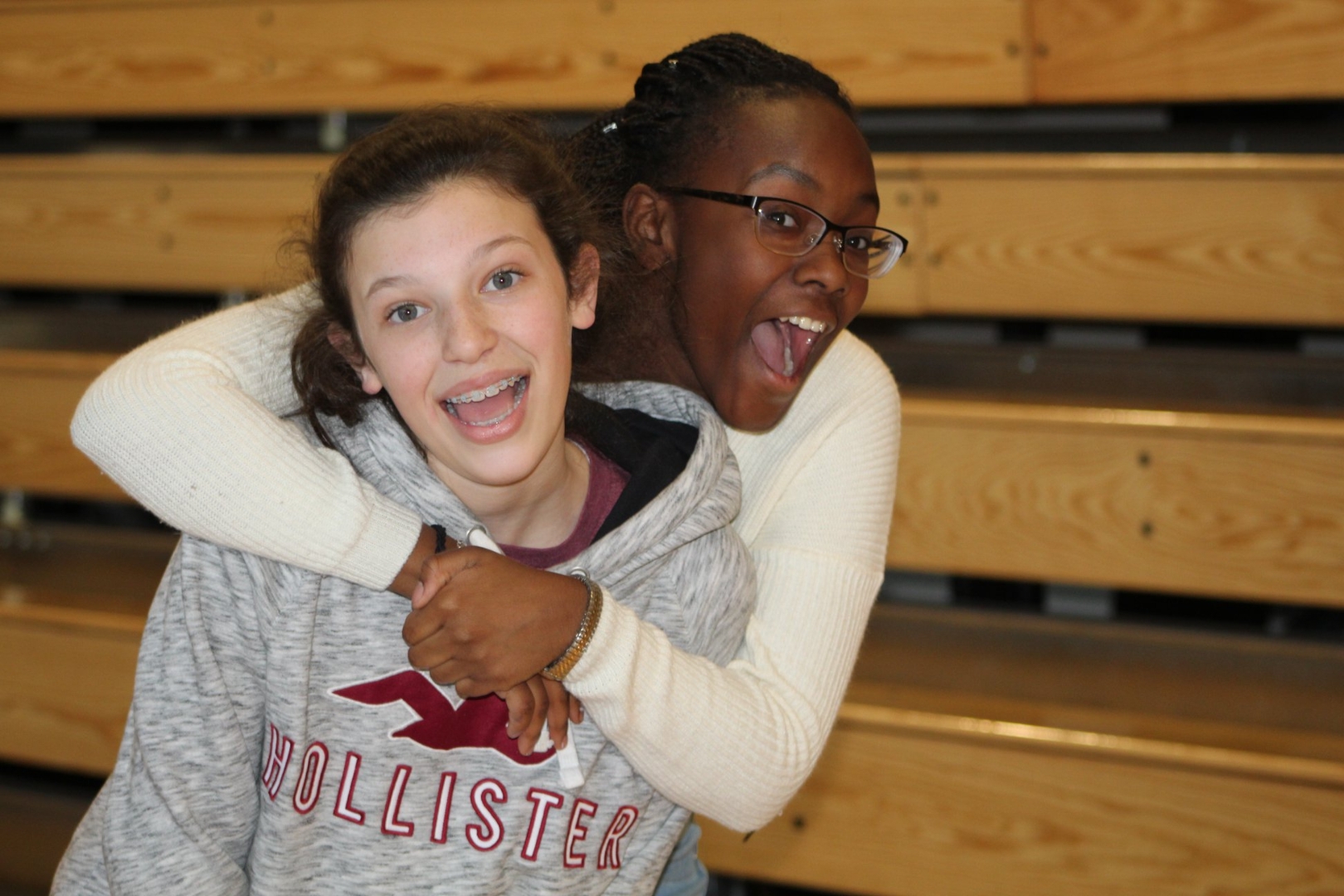